Get fresh music recommendations delivered to your inbox every Friday.

Dancing With The Dead 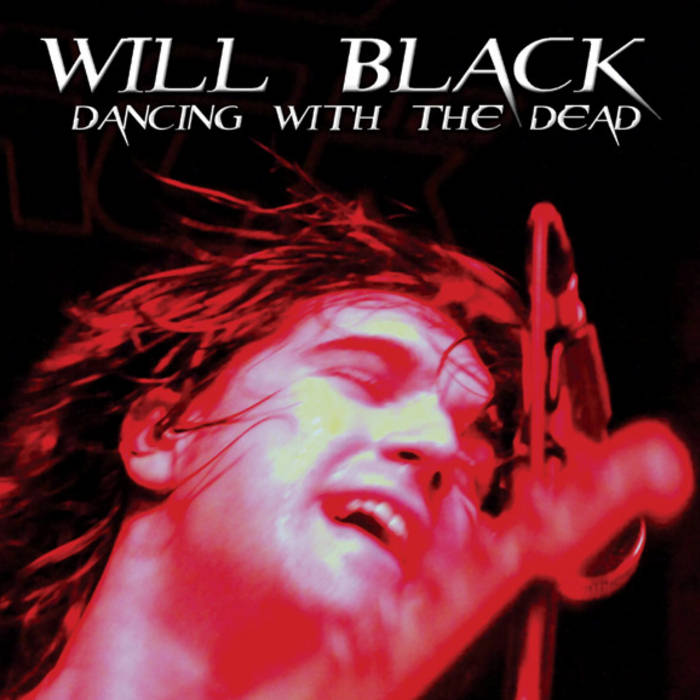 Recorded at the famous Metalworks Studios located in Toronto, Will assembled a dynamite squad of experienced talent to perform with him on his brand new self-produced album, Dancing With The Dead. It was a fresh adventure to be in the studio recording his original material with such an A-list group of players, and after Day 1 it was plain to see that something special was truly brewing. After a month of focused intensity (and some seriously good homemade chili!) the tracks were laid down, the mixing was done and Dancing With The Dead was born.

DWTD is a collection of originally written songs that display the hope and vitality of rock 'n roll as only Will can bring to life. From the exhilarating high of the title track to the desperate dreams of Senorita Ballerina, many of rock music's freeways and dirty corners are explored and brought to the light of day. Will's songwriting and performances showcase a genuine desire to bring his passion for music into the lives of others. His roots stem from the foundation of the many different artists that he grew up listening to while travelling across the planet.

written by Will Black © 2008 All Rights Reserved

DANCING WITH THE DEAD sessions band

Canadian musician Will Black wants to be your rock 'n roll superhero!

3 original albums available to stream / download (signed CDs too) here on Bandcamp for you to sink yer teeth into and sets yer ears aflame. ;)

Bandcamp Daily  your guide to the world of Bandcamp

Damu The Fudgemunk shares his recent collab with Def Pressé, plus jams from Common and more